More and more employers are making it financially worthwhile for their workers to participate in well-being programs, according to the 10th Annual Health and Well-Being Survey from Fidelity Investments and the National Business Group on Health.

The survey of 164 “jumbo,” large and mid-sized organizations found that, on average, more than a third (40 percent) of the budgets for their well-being programs are applied to financial incentives that encourage employees and their spouses or domestic partners to participate. The average per-employee incentive is now $762—nearly three times the average employee incentive of $260 in 2009, though down slightly from $784 in 2018.

Over the next three to five years, a third of the respondents say they plan to continue to increase the amount of financial incentives to further boost participation in well-being. More than half (57 percent) of the respondents providing financial incentives do so in the form of reducing workers’ health care plan premiums, while a third (34 percent) do so by funding an employee’s health care account, such as a health savings account.

“More employers view their investments in health and well-being as integral to deploying the most engaged, productive and competitive workforce possible,” says Brian Marcotte, President and CEO, National Business Group on Health.

“Their focus is holistic, with physical health being a component rather than the only priority,” Marcotte says. “Employers recognize that their employees have different needs and want to engage in different ways. Financial and emotional stress, for example, are major detractors from work performance and employers are doubling down on these areas.”

“As more employers recognize the relationship between employee well-being and productivity, well-being programs have taken on an increasingly meaningful role in employers’ business strategies,” says Robert Kennedy, senior vice president, Fidelity Workplace Consulting. “However, as the benefits landscape continues to evolve, employers need to ensure they are designing their programs to meet the changing needs of their workforce.”

This article was written by Katie Kuehner-Hebert from BenefitsPro and was legally licensed through the NewsCred publisher network. Please direct all licensing questions to legal@newscred.com. 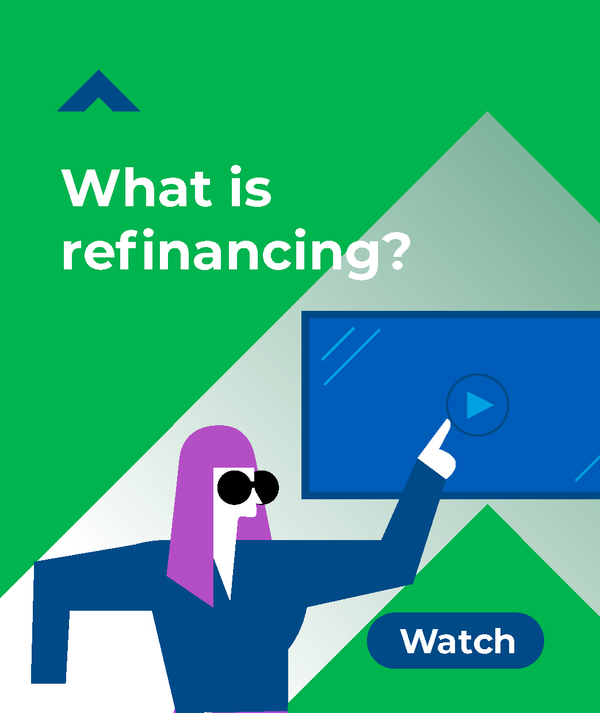