Employers are challenged to manage demographic and technological changes. Technology is transforming the workplace at an accelerating rate. The generations of employees who grew up in the digital area have entered the workforce. At the same time, many older employees are remaining in the workforce well beyond the traditional retirement age. Companies need to avoid stereotypical attitudes and assumptions to manage through these trends. In this post, we highlight some approaches for employers to keep in mind.

If you ask someone over age 65 his or her plans for the week, odds are increasing that the answer will be “going to work.” According to Reuters, the “aging workforce,” those 55 and older, will account for 25% of the workforce by 2024. That’s more than double the 12% this group accounted for in 1994. And while the labor force as a whole is projected to grow by an average of just 0.6% per year between 2016 and 2026, the number of workers ages 65 to 74 is projected to grow by 4.2% annually, and the number of workers ages 75 and above is projected to grow by 6.7% annually, according to the U.S. Senate’s Special Committee on Aging’s 2017 Report on the Opportunities and Challenges before America’s Aging Workforce.

Indeed, while retirement at around age 65 used to be the “norm,” a number of factors, including the lingering financial impact of the 2008 recession, increasing life expectancy and the desire to stay busy and productive, have led older employees to plan on remaining in the workforce. Whatever the reasons, the “aging workforce” is growing both larger and older.

These workforce changes are occurring at the same time as technological advancements are transforming the workplace. Unfortunately, age stereotypes can lead some to see these trends as in conflict.

Some too-common age-related assumptions are “that older workers . . . lack the stamina, aren’t technically savvy and want to slow down. . . .” And while technological innovation is considered a competitive advantage among many, Reuters notes that a recent survey concluded that 41% of companies worldwide considered their aging work forces a competitive disadvantage.

Conversely, there also appears to be an increase in positive stereotyping of younger employees. A recent SHRM article highlights that some of the terms commonly used to describe new entrants to the workforce include: digital natives, competitive, determined, energetic and/or innovative. SHRM also notes that as use of these terms as job “requirements” is trending upward, calls for experienced employees are waning. Accordingly, there is an argument to be made that the trending vocabulary seen in some of today’s recruitment efforts “can be viewed as code for ‘young.'”

Here are some tips for getting past the stereotypes and assumptions in order to make the multi-generational workforce a reality.

There is no end in sight for either the increase of technology in the workplace or the desire to work later in life. Employers who can combat age stereotypes and focus on objective factors when making employment decisions will be the best positioned to ensure a productive workforce and to avoid litigation.

This article was written by Andrew Scroggins, Robert Szyba, Ryan Schneider and Seyfarth Shaw LLP from Mondaq.com and was legally licensed through the NewsCred publisher network. Please direct all licensing questions to legal@newscred.com. 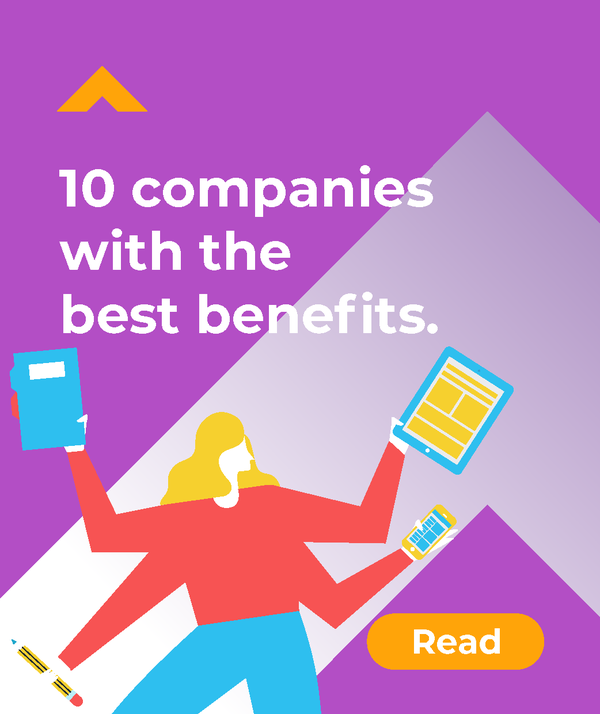