Generation X, the often-ignored generation between boomers and millennials, also turns out to be the least happy at work and most financially stressed generation. Those are a few topline findings about Gen X workers — the 53 million who are now age 39 to 54 — from MetLife’s 17th annual U.S. Employee Benefit Trends Study released today.

“I’m a Gen Xer and I’m a happy employee at work, but I may be an outlier to the trends,” joked James Reid, MetLife’s executive vice president of global employee benefits. “But a lack of happiness at work and a lack of preparation for retirement were two data points that jumped out at me.”

Gen Xers may often get overlooked (see the recent buzzy CBS graphic of generations that left them out), but they represent a third of the workforce. In fact, they’ve overtaken boomers, who are now 25% of the workforce.

Specifically, here’s what MetLife and the Engine polling company found when they surveyed 2,675 full-time employees (903 of them Gen Xers) at companies with at least two employees:

How Gen Xers Feel About Work

The Rodney Dangerfield Syndrome at Work

Why is Gen X so gloomy at work and so stressed about money?

As employees, the MetLife survey found, Gen Xers seem to have the Rodney Dangerfield syndrome: they don’t get any respect.

This even though, as Hirelogy co-founder and CEO Adam Robinson wrote for Inc.com, they contain “critical members of the workforce — experienced, mid- and senior-level hires at the prime of their career.” Robinson says Gen X is the candidate pool most likely to generate talent for senior leadership hires and where employers need to look to find specialized talent with specific experience of at least 10 to 15 years.

To me, it looks like their managers are more focused on bringing in and grooming millennials and finding ways to manage or ease out boomers in their late 50s and 60s.

MetLife’s Reid says that, according to his firm’s research, Gen Xers would be happier at work if their employers offered benefits more suited to them.

“When we asked them if they had to decide between better benefits and flexibility, they picked benefits,” he says. “Gen Xers want paid family leave and financial wellness programs.”

Family leave is something the Deloitte consulting firm also found Gen Xers want. And not just to take time off for their kids. Many Gen Xers are sandwich generation men and women with eldercare issues. In fact, about a third of Gen Xers are caregivers for an aging family member or have been, a Northwestern Mutual study found.

Employers also need to acknowledge the dissatisfaction of so many of their Gen X workers.

“90% of workers who are happy say they are loyal to their employer. But Gen X is not feeling that, relative to millennials, because they say they’re not getting promotions or exposure to senior leadership,” says Reid. “Employers don’t see this as a problem. There’s definitely a gap between Gen X workers and employers.”

Laura Baker, an HR expert, wrote on the Clearcompany.com blog that “the first way to remotivate Gen X is to give them a degree of autonomy.” Her other suggestions for employers with Gen X workers: institute an around-the-clock open door policy and implement consistent annual or biannual reviews since, she says, Gen Xers value immediate and ongoing feedback and recognition in the workplace.

Why Gen X Is So Financially Stressed

The pressures of saving for their own retirement while saving for their kids’ college costs are major sources of financial stress for many Gen Xers. Although the Pew Research Center found in 2018 that Gen X is the only generation to recover wealth lost after the housing crash, money is still tight for many of them. They’re also a group the financial services industry has largely ignored.

Kiplinger’s editor Mark Solheim noted in January 2019 that Gen Xers’ net worth was “damaged more than that of other generations during the Great Recession.” And an Allianz Life study found that their median retirement savings is just $35,000, equal to that of millennials.

“One data point that surprised me in our report was that Gen X workers were the least likely to say they are going to retire,” says MetLife’s Reid.

Some likely reasons for that: Compared to other generations, Gen Xers have the most credit card debt (about $9,000 on average), the most overall debt and, according to Bankrate.com, spend the most on non-essentials like restaurant meals.

What Gen Xers Could Do to Help Their Finances

Since Gen Xers are in their prime earning years and further away from retirement than boomers, though, they still have time to ramp up saving for their own retirement. And those who are 50 or older can take advantage of the government’s “catch up” rules for retirement savings, allowing them to put up to $6,000 more in 401(k)s and up to $1,000 more in Individual Retirement Accounts than younger people.

They can also use this time to try to trim any high-interest debt.

Reid thinks millennials could be less stressed about money and happier at work if they took more time learning about the benefits their firms offer — insurance plans, retirement plans and financial wellness programs.

“If they become more engaged with their benefits, that will help alleviate some of their stress,” he says. “And they should be proactive with their employers about what they need to reduce their stress.”

This article was written by Richard Eisenberg from Forbes and was legally licensed through the NewsCred publisher network. Please direct all licensing questions to legal@newscred.com. 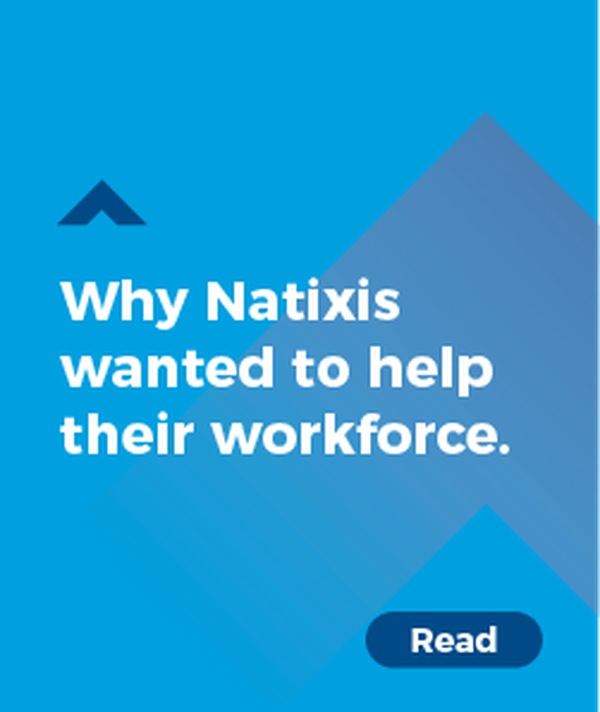