How Starbucks CEO Howard Schultz Inspired Us To Dream Bigger

On a cold January day in 1961, Fred Schultz, a diaper delivery serviceman, fell on a sheet of ice and broke his hip and his ankle. Fred’s son, Howard, was seven years old and vividly remembers the accident. “That image of my father, slumped on the family couch, his leg in a cast unable to work or earn money, and ground down by the world is still burned into my mind,” the Starbucks CEO once said. At the time of the accident, the Schultz family was living in a Brooklyn housing project. They had no health insurance, no worker’s comp, no severance and no way to make ends meet. Young Howard vowed that if he was ever in a position to take care of people, he would strive to make a difference in their lives.

The story serves as the foundation for nearly every initiative Starbucks put in place under Schultz’s leadership: health benefits for part-time workers, tuition assistance, hiring veterans and an employee stock purchase program. “Starbucks has become a living legacy of my dad,” he said.

Although Schultz, a self-made billionaire, stepped away as chief executive of Starbucks in April 2017, I have no doubt we will hear about Schultz’s origin story time and time again in whatever role Schultz pursues. Schultz is proud of his roots because, as he once said, “The more uninspiring your origins, the more likely you are to use your imagination and invent worlds where everything seems possible.”

Howard Schultz often tells the story of his father to explain his company’s mission and values. His father’s story frames the “why” behind the company’s initiatives. Schultz’s vision was to build a company that treats people with dignity and respect, the treatment his father was never shown.

Howard Schultz deeply influenced my career as a communication advisor. As I was making the transition from a full-time journalism career to working on my first book, Schultz graciously offered his time and insights. I’ll never forget the light bulb moment. About 20 minutes into our conversation I said,

“Coffee is what we sell as a product, but it’s not the business we’re in. We’re in the people business,” Schultz responded. “I’m passionate about human connection.”

Passion is everything. A leader can’t inspire without it.

“When you’re surrounded by people who share a passionate commitment around a common purpose, anything is possible,” Schultz told me.

In my conversation with Schultz, I learned that he studied communication and public-speaking as a student at Northern Michigan University. It was there that he came to appreciate the role that communication plays in rallying a company’s employees, partners and customers around a common purpose. The second “signature story” that Schultz often tells is about his first trip to Milan, Italy, where he conceived of the vision behind Starbucks.

Here is how Schultz recalled the experience in an interview with Oprah Winfrey:

“People think I’m the founder of Starbucks. I was an employee when Starbucks only had four stores. I was sent to Italy on a trip for Starbucks and came back with this feeling that the business Starbucks was in was the wrong business. What I wanted to bring back was the daily ritual and the sense of community and the idea that we could build this third place between home and work in America. It was an epiphany. I was out of my mind. I walked in and saw this symphony of activity, and the romance and the theater of coffee. And coffee being at the center of conversation, creating a sense of community. That is what spoke to me.”

• Inspiring leaders are as not as passionate about the product their companies make as they are about how the products or services improve the lives of their employees and customers.

• Inspiring leaders obsess over every aspect of the customer experience.

• Inspiring leaders remind themselves — and their employees — of what business they’re really in.

Above all, Howard Schultz ignites our inner fire by embracing and sharing his story of triumph over adversity. By doing so he teaches all of us — leaders, managers, entrepreneurs, and students — to dream big dreams and not to be afraid of chasing moonshots.

This article was written by Carmine Gallo from Forbes and was legally licensed through the NewsCred publisher network. Please direct all licensing questions to legal@newscred.com. 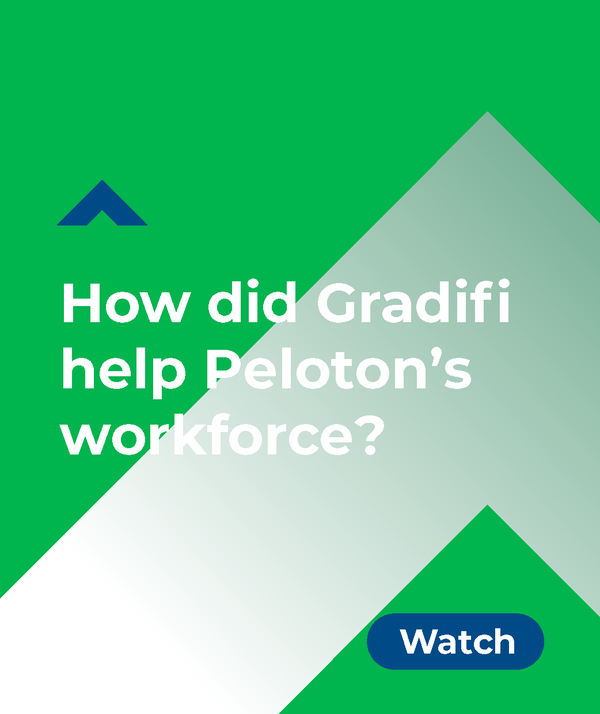