It’s been said that when it comes to improvement you should dedicate more focus on developing your strengths than your weaknesses. The argument is that by improving what you’re already good at you become even better, thus compounding improvement.

But I couldn’t disagree more. You can’t not improve when you try something you’re not good at. Resilience increases. Discipline sharpens. Stress tolerance grows. One of the biggest challenges that leaders face is the status quo and doing what has always worked because it always has.

How leaders really improve is by embracing opportunities that fill in the gaps holding them back while strengthening existing skills. Think of improvement as a system, much like a company. If you dedicate all of your efforts toward marketing, for example, then sales slip. If you focus on product development but avoid marketing, then you have an awesome product with no buyers. Improvement is a holistic effort, but don’t just take my word for it. Check out the research…

Global leadership coach Sacha Lindekens is the author of the new book How Leaders Improve: A Playbook For Leaders Who Want To Get Better Now. I recently interviewed Sacha where he shared common challenges that hold leaders back from improvement. One data point he shared with me was the concept of “ripeness,” and in our interview, he tells a personal story about leadership ripeness with his daughter that carries over into the workplace.

Ripeness, according to Sacha, refers to the opportune moment where there’s clearly a gap between where you are and where you want to be, and can be broken down into the following RIPEN acronym:

There must be an emotionally compelling reason to change. One of the most powerful forms of incentives, according to Sacha, is values. When you’re clear on your why then the how becomes much easier to implement–not just for you but for everyone around you, too. Imagine these two hypothetical scenarios:

Which boss would eliminate the hassle of trying to figure things out and, in turn, get results faster? What makes this so powerful is the public declaration and the accountability that comes with it. Once you publicly declare what you stand for, what you don’t and why, you’re held accountable from then on for every action you take–or avoid.

There needs to be urgency, something driving you to take action. Nobody changes their habits just for the sake of it, just as groups don’t become teams because it’s the cool thing to do. There needs to be an internal, external or philosophical pressure driving leaders to improve (or anybody to change, for that matter). Here’s what I mean:

Expectation refers to the leader’s self-efficacy in making a change. If you want to improve at delegation, for instance, but you perceive the risk of failure as greater than your ability to delegate, then taking action isn’t likely. Change is rooted in the power of belief. Nobody thought the four-minute mile would be broken, until along came Roger Bannister. After that, running the four-minute mile became the expectation, not the exception.

Some people have a natural inclination for growth but that doesn’t mean a growth mindset can’t be developed. Certain people might be more curious about developing across a wide spectrum (“I want to improve everything“) whereas others might be more targeted in their focus (“I want to improve my communication skills”). The big problem is if they’re not curious at all. Show me a leader who isn’t curious and I’ll show you a waste of leadership potential.

Leadership isn’t about having the best answers but about helping others get “ripe” on the front end.

This article was written by Jeff Boss from Forbes and was legally licensed through the NewsCred publisher network. Please direct all licensing questions to legal@newscred.com.

The views of the author of this article do not necessarily represent the views of Gradifi. This article is not intended to constitute tax, financial or legal advice. We make no claims, promises or guarantees about the accuracy, completeness, or adequacy of the information contained here. Readers should consult their own attorneys or other tax or financial advisors to understand the tax, financial and legal consequences of any strategies mentioned in this article. 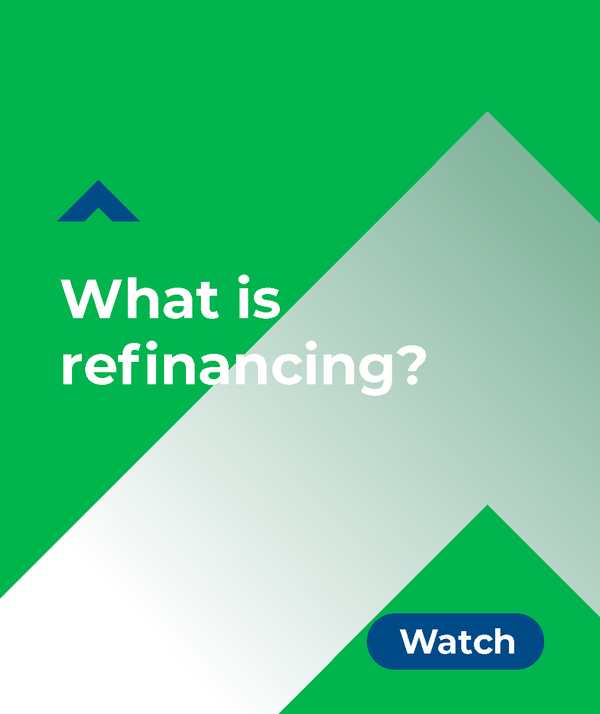