The economy appears to be strengthening, yet American workers are increasingly worried about retirement. On the face of it, this seems counterintuitive.

But consider this: Unemployment hovers around 5%, the lowest it’s been since 2008, and wages have grown consistently since 2014. Yet, research by Brightwork Partners shows that over the past 12 months, 38% of workers have considered delaying retirement beyond the original age they intended. And 52% of respondents say they will delay retirement because they “need to save more.”

There are a few forces influencing this trend. One reason is simple demographics. People are living longer and, therefore, working longer. The average life expectancy currently is 78.8 years according to the CDC. The percentage of workers age 55 years and older is expected to be 24.8% in 2024, up from 11.3% in 1994, per the Bureau of Labor Statistics. And, according to Gallup, the average age at which U.S. workers predict they will retire is 66, up from 60 in 1995.

In addition, residual lessons from the recession are changing the state of retirement. Even if the United States is nearing full employment and wages are rising, post-recession lessons are having an effect on the way Americans are thinking about retirement, especially millennials. The Brightwork Partners study revealed that the number of employees between 18 and 34 who are considering delaying retirement has increased 15% from 2010. Employees between the ages of 35 and 49 concerned about their retirement increased 7%. Interestingly, this trend is spread across income levels as well. Forty percent of respondents earning $50,000 to $100,000 expect to delay retirement, while 37% earning less than $50,000 expect to delay, and 37% of those earning more than $100,000 expect to do so.

Even though financial worries are a main reason to push back retirement, according to the study, certain age groups have different specific financial concerns. Those under 50 say current financial obligations have them most concerned, while those over 50 are most concerned with retirement. The recession seems to have had an effect on each group, placing an undue burden on financial milestones they face in their respective life stages.

According to AICPA, 50% of U.S. adults say they delayed contributions to retirement accounts due to the burden of student loans, a 22% jump from 2013. Many younger workers were burdened with loans during the recovery and many others came to terms with reduced retirement savings. Those concerns will likely influence how people consider their savings moving forward.

So if employees are pushing off retirement, what effect does this have on benefits administrators and HR departments?

The current trends show an increased concern over financial preparedness, both for short- and long-term objectives. Employer-sponsored benefits, like 401(k) plans and financial wellness programs, can help ease financial stress for those preparing for their retirement years. Financial wellness programs that teach about budgeting, debt management and financial goal-setting are a good complement to 401(k) plans. These programs can show how saving for retirement can be possible even with other financial obligations taking priority. Employers also can use the current shift to re-assess which retirement savings plans make the most sense for their employees and their business. Whether the classic 401(k), Profit Sharing plan or SIMPLE IRA, there are different options that employers can utilize.

It’s a new age for benefits providers. Employees are increasingly concerned about retirement and they want to be proactive in saving for their futures. A recent ADP white paper notes that when employers put in place financial wellness programs, 73% of employers see increased retirement readiness. There’s an opportunity here to not only help employees save more for retirement, but to boost financial wellness and increase overall financial literacy. That win-win scenario certainly seems worth considering.

This article was written by Joe DeSilva from Employee Benefit News and was legally licensed through the NewsCred publisher network. Please direct all licensing questions to legal@newscred.com. 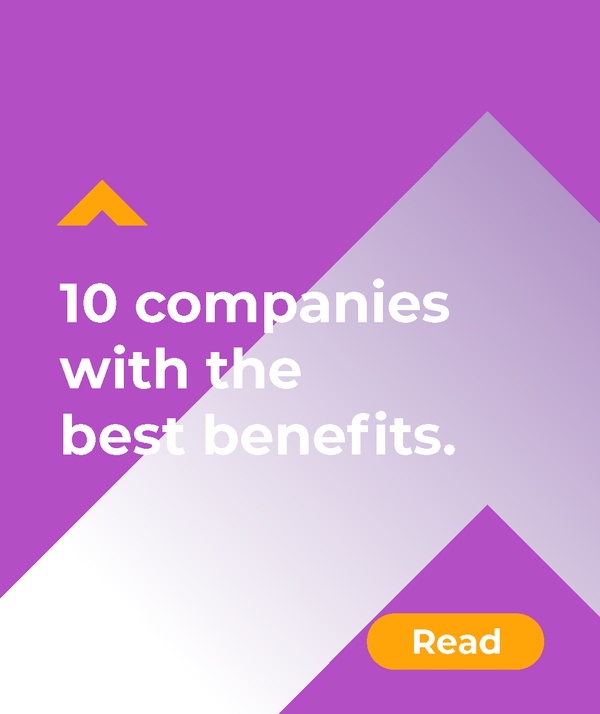